Social Media - How the ego Plays Us Against Each Other

Social Media - How the ego Plays Us Against Each Other 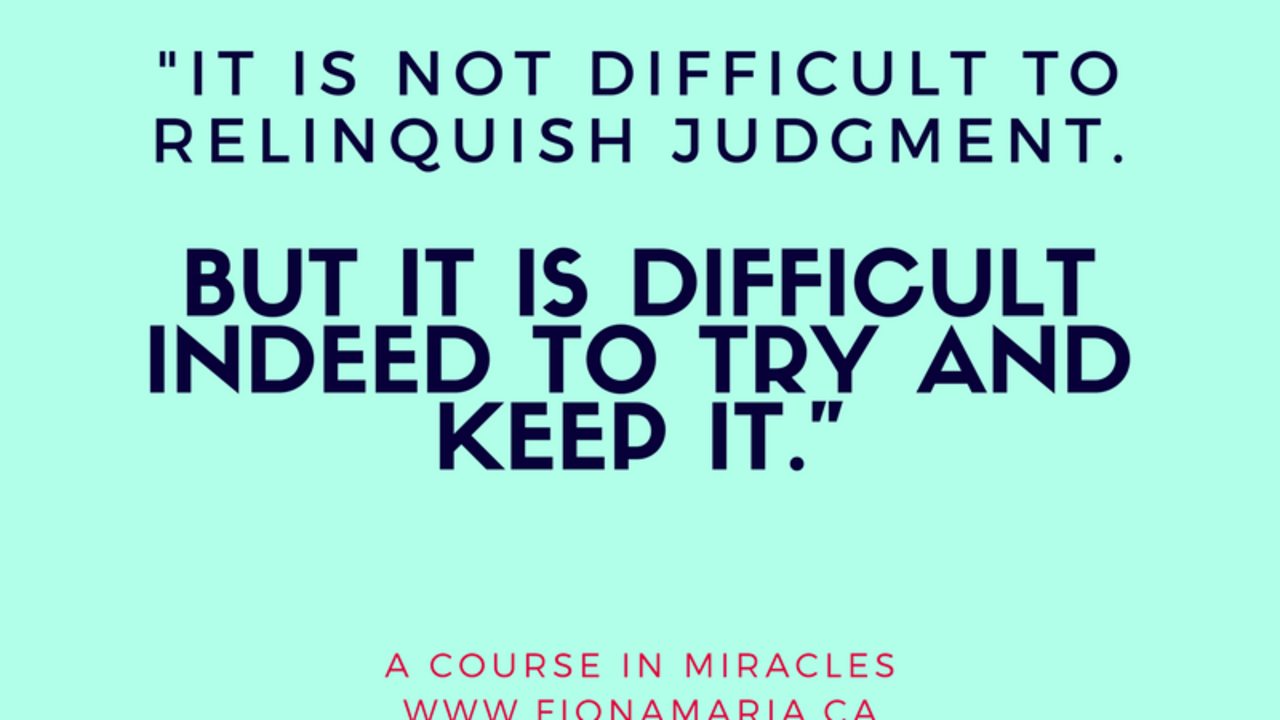 In my opinion, society is way too lax about what can be labeled as a weapon of mass torment. Social media, like so many things, was meant to be just that, a way of being social via media. Intended to be useful and bring people together, our ego-identified minds have allowed social media to be used for the ego’s agenda and to follow the ego’s chaotic formula for hatred to flourish. Our overexposure to the fear and negativity which runs rampant on social media has done a number on all of our very fragile self-esteems.

Everyone who is exposed to social media is exposed to its harmful effects, (that is unless you have an incredible level of self-awareness and the wherewithal to not be affected by the external opinion of others), being overly exposed only exacerbates the problem. From my dear friend who is taking a break from Facebook because she finds the number of ads annoying, to a famous person, like Kendall Jenner, (Kim Kardashian-West’s little sister) who has admitted that using social media makes her anxious, every human mind is vulnerable to the detrimental effects of social media. For most people, not using social media isn’t an option, and if that is the case then I believe that people should at least become educated on what exactly they are doing if they choose to frolic in the online playground.

We have all to some extent felt the temptation to defend ourselves and have either successfully held back from continuing conflict or have totally given in. We also have all felt the pang of fear in our stomachs when someone has scolded us, angrily disagreed with us, or blatantly attacked us on a social media platform. Through the ego’s perspective, no one is immune to this experience.

To expose the ego, I will get more specific and lay out some of the more obvious ways the ego mind uses social media to disrupt our inner peace, happiness and connection with others.

Judgment – Common issues with social media include our overuse of it and our reliance upon it for our happiness. What we are not aware of though is that what we think is just a harmless distraction of scrolling through our feed is actually the source of great agitation. If you reflect upon how you feel after scrolling through any social media platform (even your favourite one), you may recognize that your mood shifts to the negative. Your irritation with being online is not purely due to an excess amount of blue light, or because your device is not streaming quickly enough, you are actually irritated because when you are on social media you are constantly judging. Judgment is THE way the ego functions, and through our ignorant and arbitrary judgment of each other, we condone and perpetuate attack. A Course in Miracles teaches that the reason we are actually exhausted at the end of the day is because we have spent our whole day judging our environment, ourselves and others.

When we are caught up in judgment, our minds are incessantly chatty, which is honestly, annoying and highly disruptive to our mental peace. This agitated state has a corresponding brainwave known as Beta brainwave. We are typically in Beta when we are analyzing, which is all well and good when we’re playing Sudoku or solving a math problem, but it’s no good when we’re analyzing to rip apart ourselves or other people. So, even when you feel you’ve had a good social media day, you may still find yourself wanting to simply take a break from your online social world and that is all because analyzing too much is mentally taxing.

To learn more about brainwaves, including Beta, follow this link for a quick guide!
https://nhahealth.com/brainwaves-the-language/

Now, what is also a result of our constant judgment is the ultimate self-esteem killer and the next ego weapon I will expose...

Comparison - Comparison is the activating agent for conflict, for without comparing yourself to another, you wouldn’t find yourself in conflict. A Course in Miracles teaches that the ego mind has what is known as “special” relationships, where you either have made someone special because you love them or you have made them special because you hate them. In any case, your misguided focus on the other person has made them either an idol or an enemy.

Projection - Now, once we have compared enough and are irritated enough, we may feel the need to join in the conflict and this is what is known as projection. So, why do we project? We do this because, we feel that what is too painful to deal with in our own minds, like our self-hate, shame, anger, or guilt, we need to project out onto others or onto world issues, so we ignore looking at our own pain. When we project, our problem looks to be outside of us and therefore does not seem to be a personal issue, it now appears as someone else’s issue. This is an ego mind ploy to keep you from looking at your issues so you won’t want to heal. So, we attack, attack and attack to avoid looking at ourselves. With social media it is easier to attack and that is because it offers up the next detrimental effect…

False Sense of Security – What makes it more “desirable” to attack others online is that social media attack is a “blind attack” where people hide behind their screens, and even though their name and photo may appear, they still don’t have to look their intended victim in the eye. It is commonly believed that somehow the physical distance between an attacker and their victim is a safety net. I assure you, that there is no safety, for anyone, in an attack. The mind is the mind, and if you are thinking negatively about someone, you compound your own pain. Remember the old adage, hurt people hurt.
~
To sum up and reinforce the main points, we are never safe to make judgments of others. We are never immune to something which we have made real in our minds. Our judgment of things only makes our belief in conflict stronger. We will always feel the negative effects of our judgments, and inner discord will ensue or strengthen.

Basically, what we think about others, we think about ourselves. What we say to others, we say to ourselves. And what we do to others, we do to ourselves. This is because you are the thinker and the decision maker, therefore, whatever you think, speak and do are only possible because your ideas originate in your mind.
Your judgment of another or retaliation towards another does not make things better, it just feeds the worst part of yourself that you think is really you – the ego mind. So, I invite you to reflect for a moment upon the ego’s agenda - that as much as it wants to hurt, attack, and destroy other people, it wants to do the same thing to you.

I believe that we are so much more than the ego’s game, and I also believe that in any moment we can choose not to play with the ego. We can choose to step away from conflict instead of cementing it into our minds. Quite simply, we can instead nurture the inherently best part of ourselves, and that which connects us at our core. For, if we are all working with the same dynamics of the mind, and we all have that ego mind yattering away to us, then we are not different, we are exactly the same. And although we seem to be at different stages of self-awareness, is that a reason to condemn and further attack another?

A Course in Miracles teaches that attack is never justified. It also teaches that if you knew what you were actually doing to yourself by judging another, you would stop doing it.

Stay Connected
with my Right-Minded Reminders and blog and product updates.

By filling in your name and email address followed by clicking on the Submit button, you are subscribed!!   We will respect your privacy and will not share your info.